The news this weekend in Scotland has been all about the terrible helicopter crash in Glasgow in which, it seems now, several (now confirmed nine) people lost their lives.  People in the helicopter died and also in the Clutha Vaults bar that it landed upon. This is very sad and the reasons are not quite clear as yet.  I actually got two emails to Alternative Armies and some to my own email account asking if I or anyone I know had been involved in the accident.  The answer is no. Everyone I know is safe (I checked all my friends who live in the city too).  I used to go into the Clutha when I was a student (scene of many fun evenings but no more about that) but its been years since I have been in that part of Glasgow.  My thoughts are with all involved.  A sad weekend for Scotland. 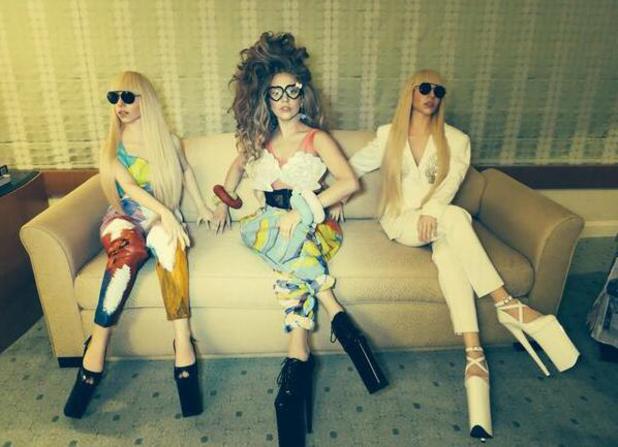 The one in the middle is the most real

But the other news item this week that caught my attention came from one of my favourite places, the land of the rising sun Japan.  Lady Gaga, there on promotional work, unveiled two singing life sized dolls.  Creepy in the extreme but ultimately disappointing as the early twitter and news posts spoke of them being actual AI (Artifical Intelligence) capable of hugs, kisses and conversation.  Robo Geisha!  But no.  They are impressive constructs certainly, but just a gimmick.  Seems I will have to wait a bit longer for Bladerunner to become real.    Have a look at this video for the build guide.

A weekend of sadness and weirdness.  I am glad to see it over.