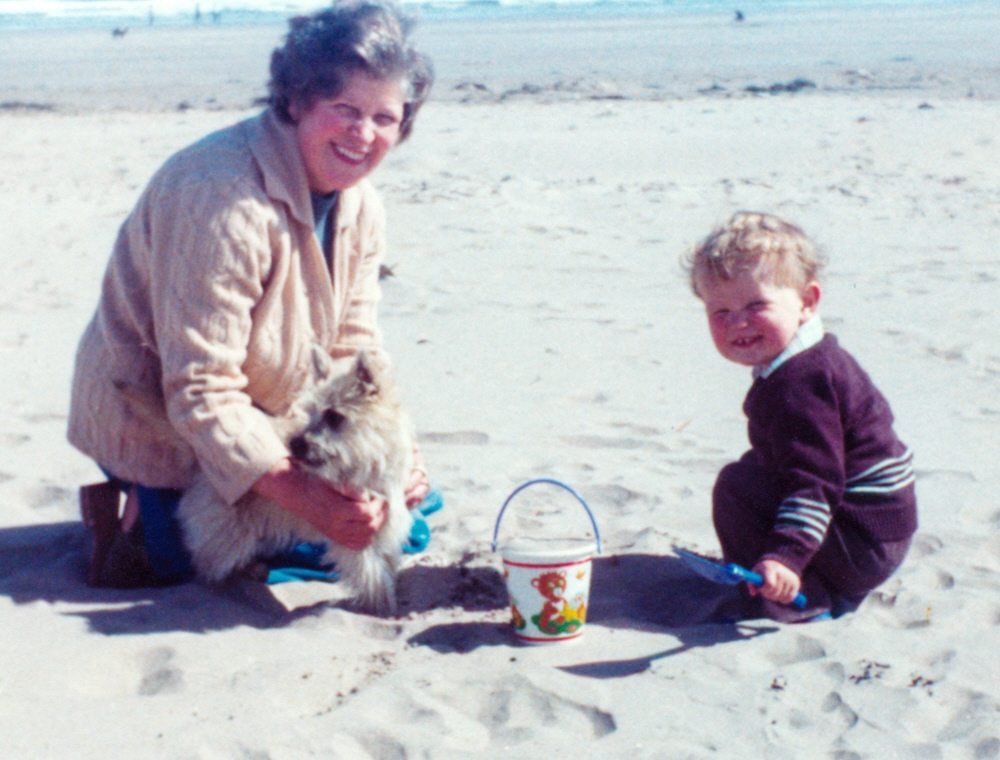 1981 on the beach. One of my earliest memories.

I am now without grand parents.  A life process that began before I was born with my paternal grandfather and then when I was a young teenager with my maternal grandfather.  It continued with the death of my paternal grandmother in May 2012 which I blogged about here and it ended last week as my maternal grandmother passed away.  She had been unwell for some time and had gradually slid away from the caring and wonderful woman that in many ways dominated my early years.  I had expected her death and prepared myself mentally for it but it was still a shock and saddened me greatly.

Her funeral was yesterday and those who know me personally will have noticed my lack of work in the last week or so.  I had not the heart for it.   A simple service at a crematorium in Glasgow followed by a meal in the city all attended by family and friends alike.   I have little time for religion and empty promises of a better place beyond and instead as the service went on I thought instead of the times I had shared with my Gran in the close years before I moved away to England.  Then those times many years later when I stayed with her during my time at Glasgow University when we spent virtually every weekend together for the best part of five years.  We were related and I saw her in myself but more than that we were loyal friends and I did all she asked and needed me to do.  I was snapped back to the service by the touching eulogy which named me as her ‘little soldier’.  I had not been called that in more than two decades. 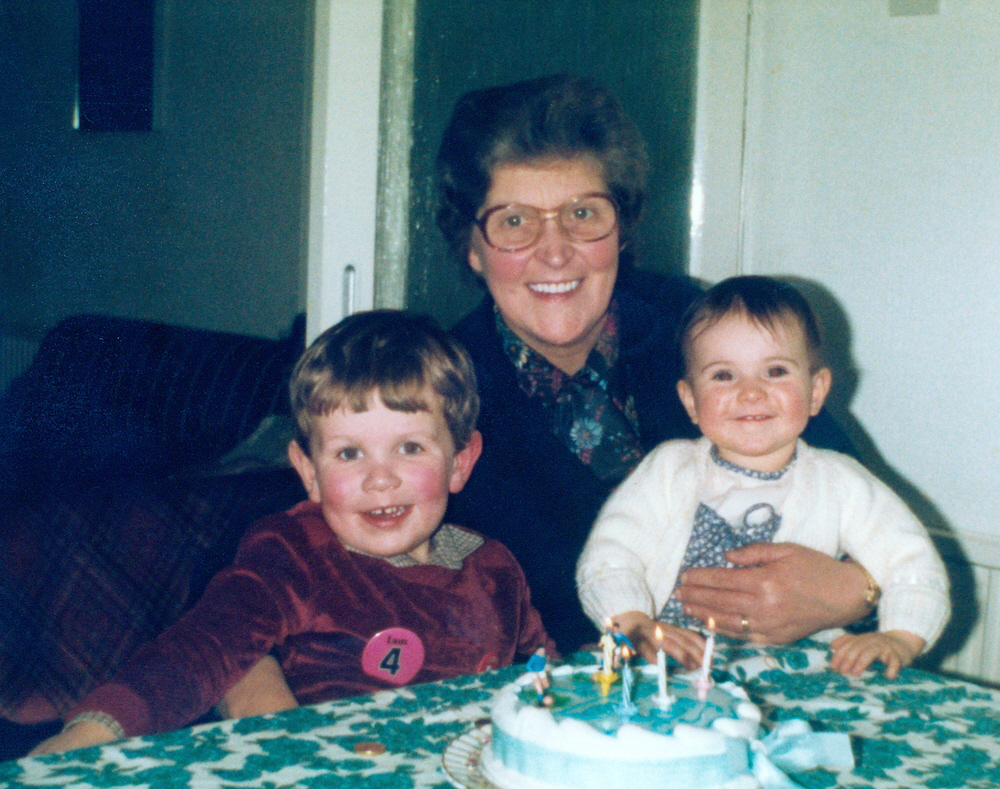 1983 my 4th Birthday with my cousin Jennifer (she is even prettier now!)

Life moves on and in time this will become another memory but right now its sore to the touch.  We are a small family and now we are fewer and poorer for this.   My grandmother stood by me year after year and watched me pass each milestone that marked manhood and there have been many.  Every challenge accepted and met.   She loved her two daughters and her two grandchildren and my own children too and now this final milestone for her makes me no longer a grandson but a son only as the generations change.   In the end death comes to us all but it is in those who continue that we matter for our fingerprints are on those whom we touched and guided and improved.