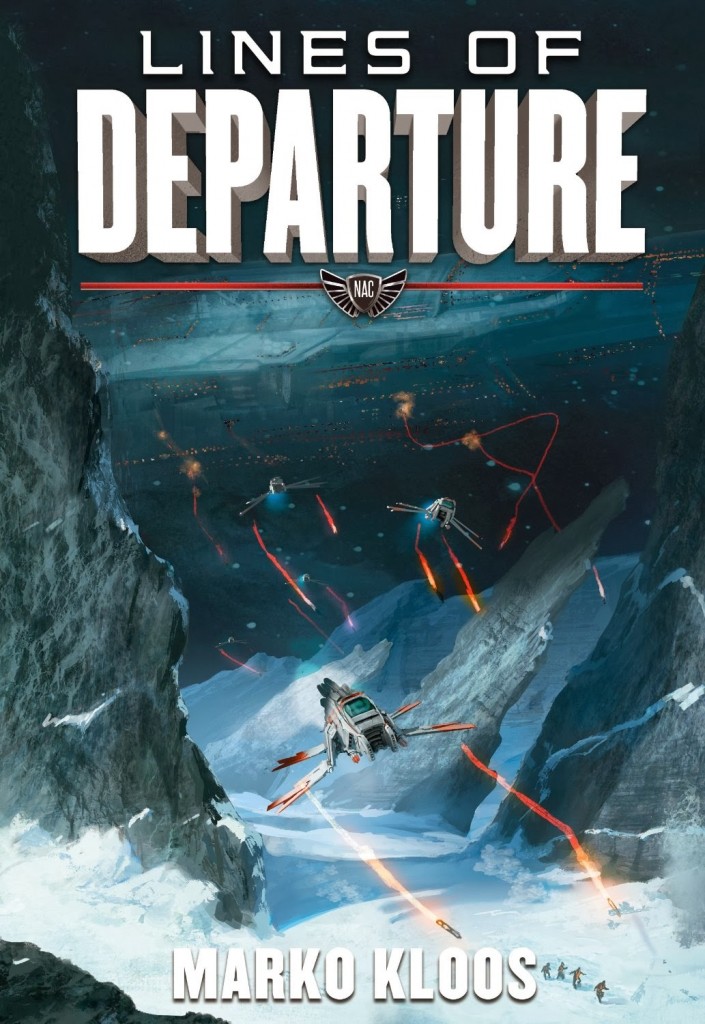 Vicious interstellar conflict with an indestructible alien species. Bloody civil war over the last habitable zones of the cosmos. Political unrest, militaristic police forces, dire threats to the Solar System…  Humanity is on the ropes, and after years of fighting a two-front war with losing odds, so is North American Defense Corps officer Andrew Grayson. He dreams of dropping out of the service one day, alongside his pilot girlfriend, but as warfare consumes entire planets and conditions on Earth deteriorate, he wonders if there will be anywhere left for them to go. After surviving a disastrous space-borne assault, Grayson is reassigned to a ship bound for a distant colony—and packed with malcontents and troublemakers. His most dangerous battle has just begun. In this sequel to the best selling Terms of Enlistment, a weary soldier must fight to prevent the downfall of his species…or bear witness to humanity’s last, fleeting breaths.

Back in late December the first book I read with my new Kindle was Terms of Enlistment by Marko Kloos.  You can read my review of it on this blog here.   I enjoyed it so much that I signed up for the pre-order option to get the sequel and it downloaded into my device on cue two weeks ago.  Now I have been so busy that I have only just now got around to reading it and I did so in two halves over some three hours.  I had been looking forward to learning what had become of the NAC, of Andrew Grayson and the Lankies.  Was it worth the wait? 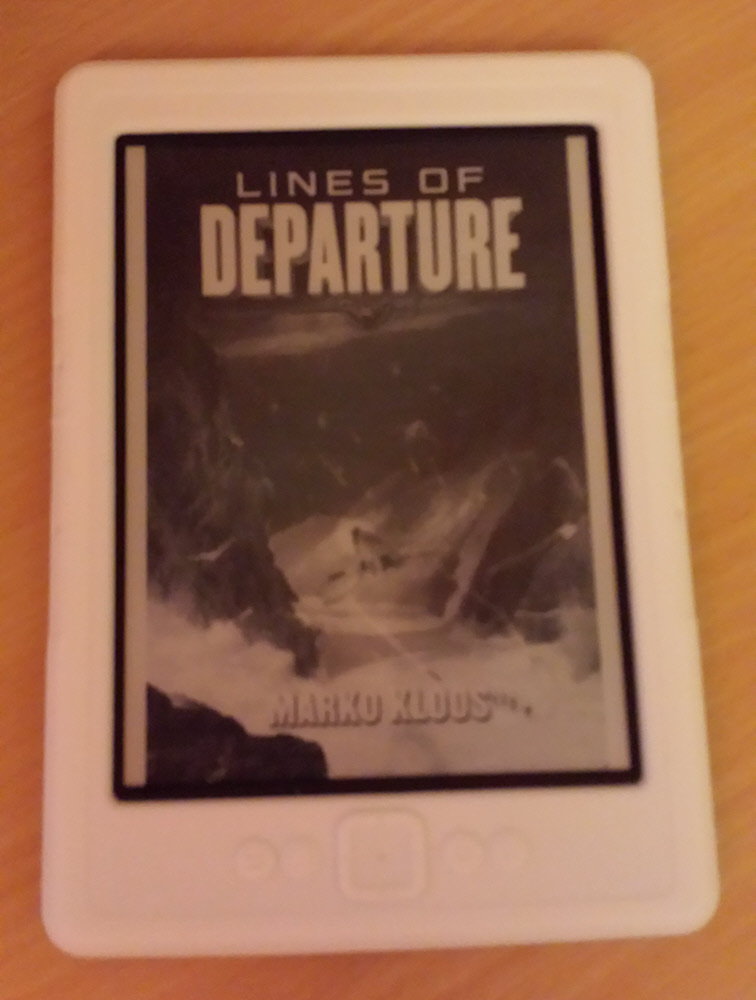 As is normal for me with my lack of free time the short answer is YES.  I enjoyed this sequel a lot.  I read it fast and with joy.  I would say you need to read the first book for it to make total sense, but you could wing it.  I will not give the plot away but there is action a plenty and though the plot is not as novel as the first book its tighter and Mr Kloos seems to have more fun with it too.  Go and seek it out if you like military sci-fi like what I do (see that professional grammer eh!).  It alternates doom laden depression with souring optimism on the part of the characters and this gives them more depth.  The Lankies are very scary if impersonal foes.   Get it from Amazon here.

I think that the author will craft a third book in the series and after the way ‘Lines of Departure’ ended I have some thoughts as to what will feature in it.  A doomed humanity, back against the wall, confined to half a solar system with an unstoppable enemy.  Seems to me that a miracle weapon will appear to deal with the seed ships and that freedom will come with a realisation of the nature of man.  After all you can’t argue with brute physics.  I am loving this hopefully now series of books.