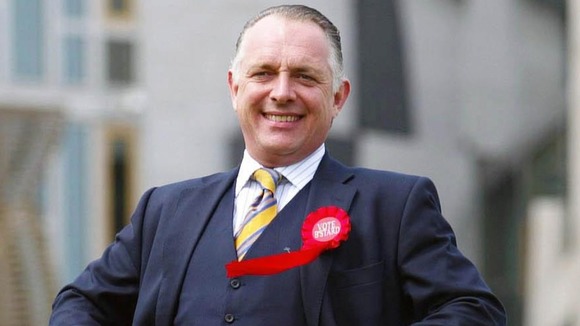 Its not a big tribute.  Its just what I feel.  On the odd occasion where it has gotten a little dark for me in life the comedy programme of Rik kept me going.  I know literally all the lines of Bottom dialogue off by heart.  I own four copies of Guest House Paradiso in an effort to support him.  I have seen him live on tour.  I own all the Young Ones, all of The New Statesmen, the movie Drop Dead Fred and even the little known Filthy Rich and Catflap and the Dangerous Brothers.  Since the 1980’s and boyhood I have adored Rik Mayall.   Hell in the last blog post I put up there was a still of Ade Edmondson leading it, that is how much its on my mind most weeks.  I had hoped for another series of Bottom, of another Tour.  Really anything but no chance of that now.

I do not yet know what happened to Rik but it must have been quick and that is something.  Time will tell.  My thoughts are with his wife and three children.  Enjoy these video links:

No more work for me today.  Email will have to wait this evening and instead its going to be a DVD and a few beers.  Anarchic comedy one last time before it becomes legend.