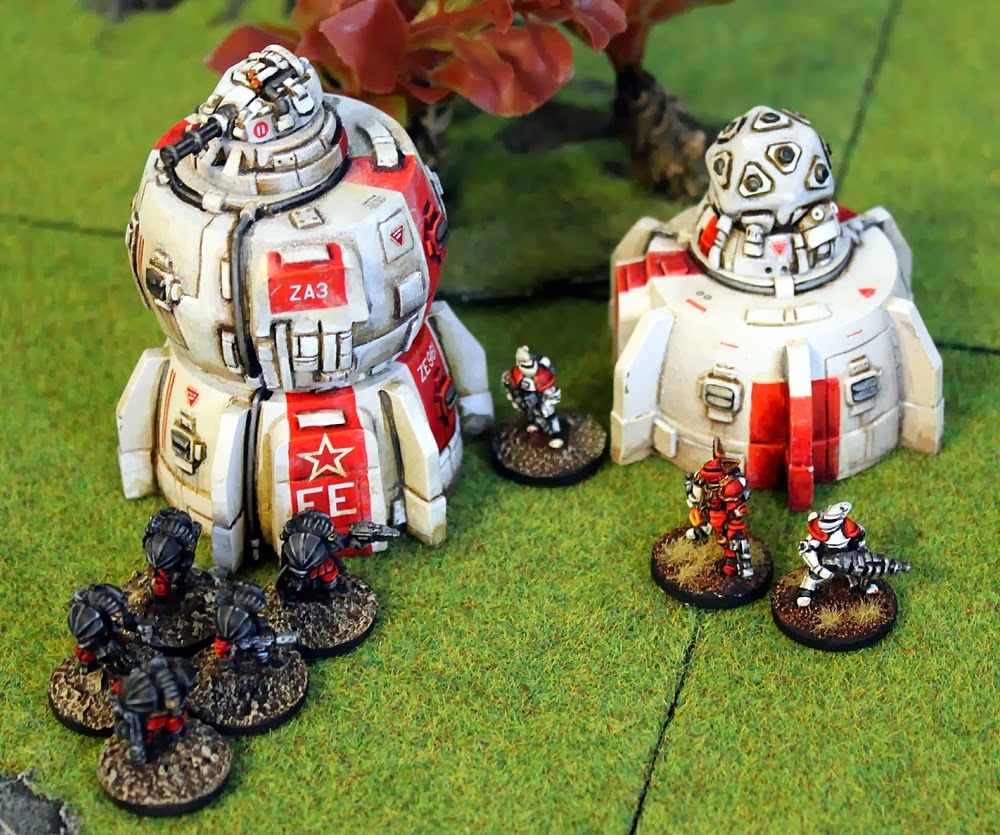 Today the expansion to the original Hab Dome over The Ion Age was released.  Why blog about it here?  Well its been a focus for me this week away from a bad week in general and its been awaited by a number of customers since the image of it was first ‘leaked’ (above) a few weeks after the October release of the Hab Dome.  There is a detailed post written by me on the Ion Age Blog.  Have a look.  Its one of the longest posts thus far with fiction, information, pictures and more.

I don’t have a lot of time just now for personal blog posts but this was worth the time and all kudos goes to Sam Croes who spent a lot of time designing the Tower Module so that not only does it look awesome it just ‘snap fits’ into place allowing towers of up to five levels to be made.  On The Miniatures Page a thread has gotten some good feedback on this release with suggestions about using the module as ground storage or as an escape pod.  That is one of the things I love about the hobby industry, the imagination of the players and model makers.