I had meant to post on this subject a couple of weeks back..but..well you get the point.  Being me is not always a linear experience, sometimes I feel like I am suffering something I like to call ‘timeslip’ as time passes like lightening and a day becomes a fortnight with no effort at all on my comprehension! 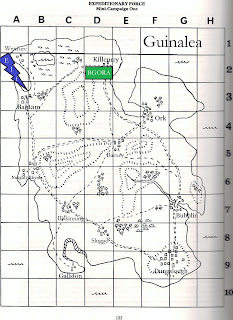 My good friend Bob Minadeo with whom I have worked on Firefight 2.0 and HOF Fire-Team is a skilled wargames rules writer and a long time wargamer too.  He is also a big fan of Flintloque, Slaughterloo and the whole World of Valon.  To that end he has brewed up and is currently playing out a whole campaign set in that world under the title of ‘The 98 Campaign’.  Above you can see the campaign map.

The campaign concerns the Ferach Elf forces of the Tyrant Emperor Mordred and their Bog Orc allies in the ‘BGORA’ and their attempt to ‘liberate’ Guinalea from the yolk of King Gorge III of Greate Britorcn and make the nation part of the Empire and not the Grand Alliance.  I am enjoying reading the postings on Bob’s blog and on top of the tale the images showing his terrain set up and the love that he puts into his armed forces on the table top.   The vast majority of the excellent and colourful miniatures on the gaming table are pro-painted from Alternative Armies itself and as I often deal with Bob directly (perks of the job eh!) I have watch him amass this collection with interest over the last year while his mighty mind was musing on the campaign now underway. 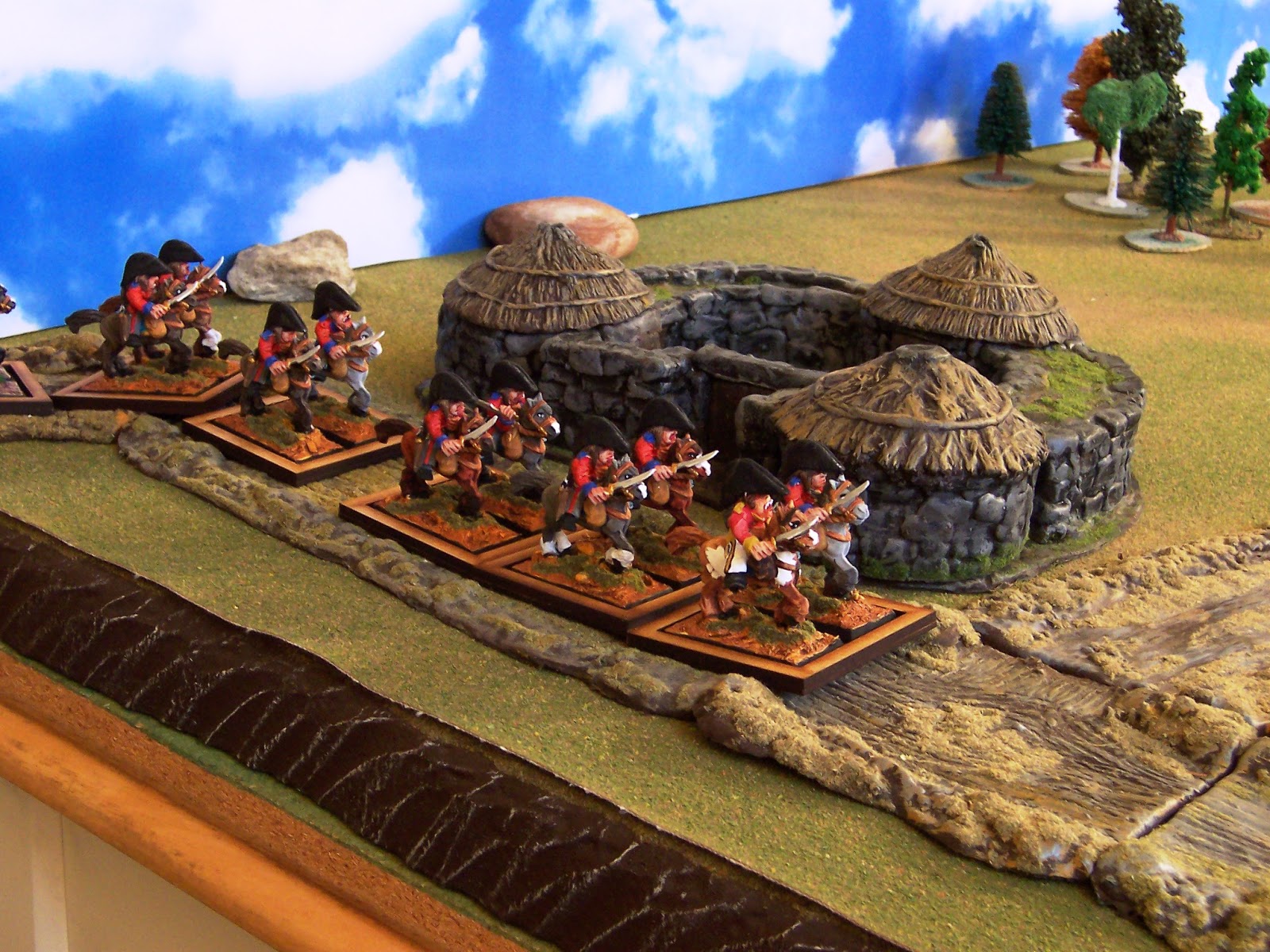 As to which side will win the conflict…I do not know…perhaps Bob does not know either at this moment and the dice will decide.  He is using a concoction of his own for the wargame rules and the campaign system too.  Me, well I want the Emperor Mordred to lose as always!

Get on over to the Monkey-Dew blog and follow the campaign if you are a wargamer it is proving to be a riveting ride indeed!